• While the last two posts featured pictures for this blog taken in 2016, this post covers the images which were not posted at all.

Some are outtakes from projects, others are shots from projects which remain incomplete, and there are also images which have no assigned project. (Recently, I tend to avoid posting solo shots and instead post sets of 3 or more pictures sharing a theme). Finally, there are shots that just did not work for one reason or another.

In this third and final post of Selected Shots of 2016 (see Part 1: People and Part 2: Without People), here is a selection of twelve ‘rejects’. 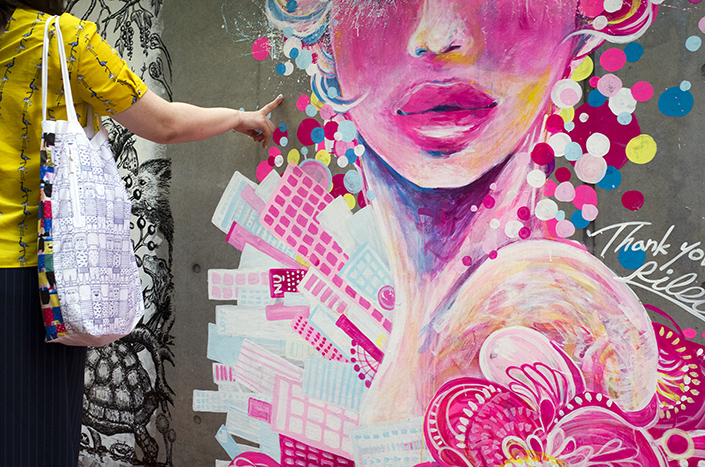 Taken six months ago, since that time I have not managed to complete a set with a theme to share with this shot.

The crosswalk-and-matching-shirt-pattern theme is perhaps overdone, so this didn’t make it up.

At the Tomb of the Unknown Soldier, Athens, a father poses with a guard for his son. I decided to post instead the picture that followed this one, showing the child’s pleasure for having taken the picture of dad while looking back at mum. See Daddy and Guard.

These are tourists dressed in Japanese traditional clothing in Kyoto. I tried to get similar shots where my shadow was a compositional element, but it never happened. 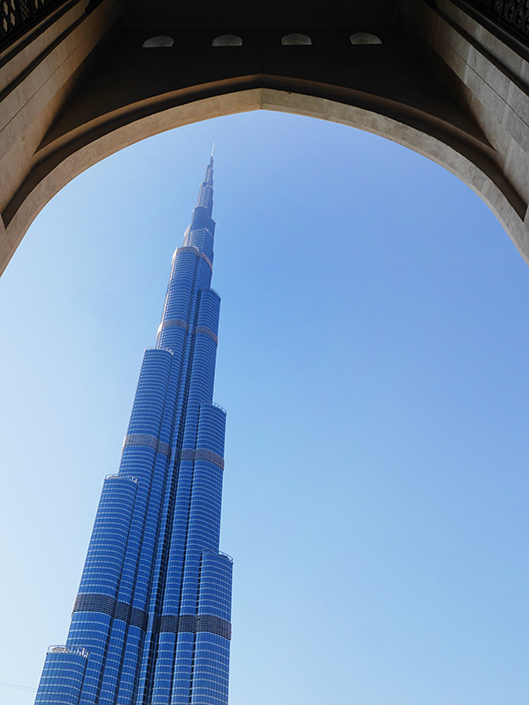 The Burj Khalifa was interesting for the throng of tourists vying for a sunset pic from its observatory (see here) but otherwise not noteworthy except maybe for its framing here under an arch of one of the buildings nearby.

I played with the idea of a set of shots with a narrative or two in the image along with people smoking. It’s yet another project that did not get completed. Sidenote: if you look carefully, you can see the photographer’s reflection. 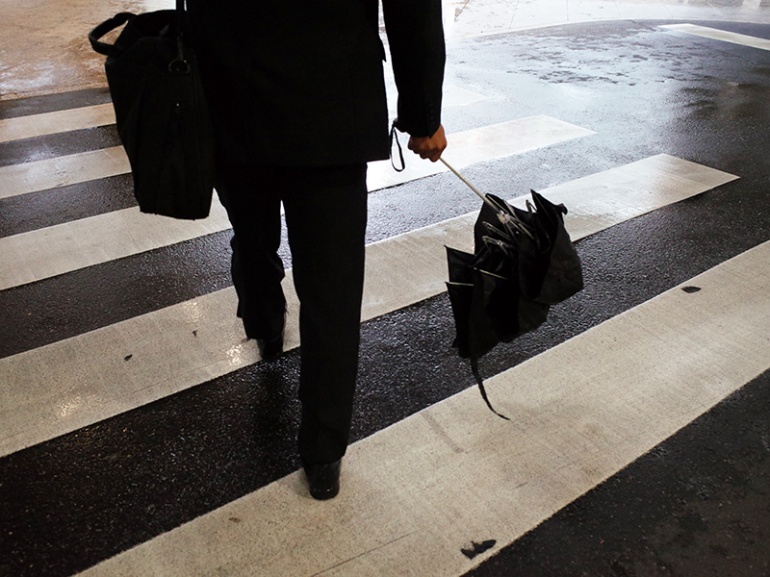 This is an outtake from the Umbrella Men series. It appeared at first to be a weak image although it fit the theme. Seeing it for a second time now, I like the contrast of angles between the umbrella and the pavement stripes, as well as the monochrome feel although it’s a colour shot. I wonder if its inclusion would have been better, as it portrays an umbrella differently than the other shots in the series. 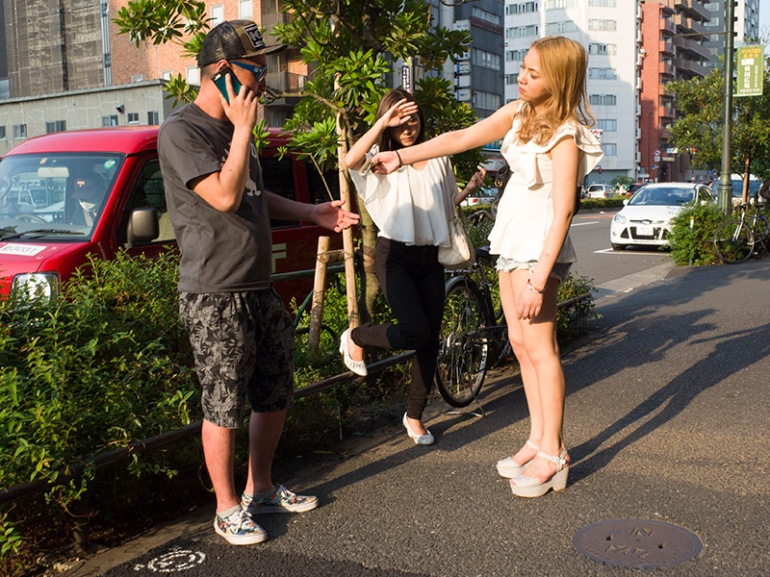 Something which begs an explanation is going on here. It is early Sunday morning near the entertainment district in Shinjuku, Tokyo. There is an exchange of cash while an onlooker seemingly strikes a pose but is actually just shielding her eyes from the glare of the sun. I am not sure if the ambiguity is a plus or a minus, but in the end I did not like the empty parts on the left and right sides of the photo.

Here is an attempt at some abstract photography, but I did not get around to making other shots to complete a set. However, it was recently posted on Instagram (anyfidelity).

I chose another picture instead of this one for a staged shoot in Ginza, Tokyo.

This shot at Shin-Osaka Station did not make the cut for the small set on street nappers, To Sleep, Perchance to Dream. 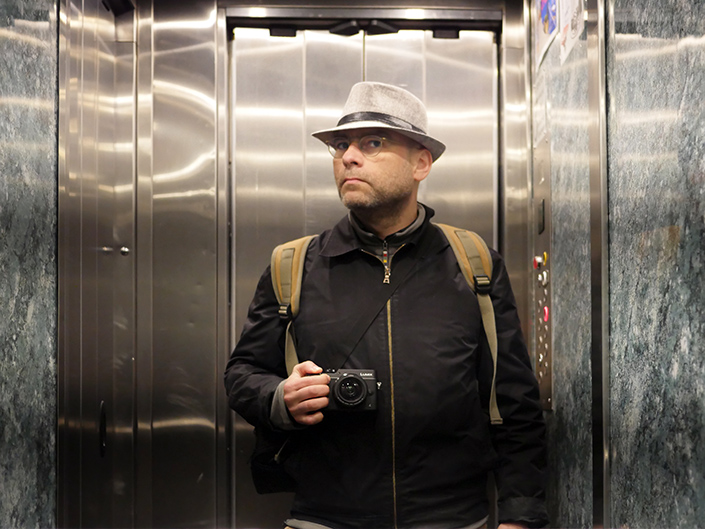 I had an idea to do a small set on mirrors with my mug as subject, such as in this hotel elevator in Athens. However, I got a bit spooked and decided not to follow through with more shots…! 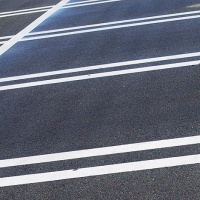 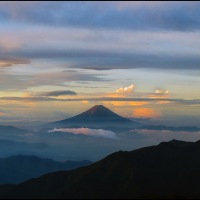 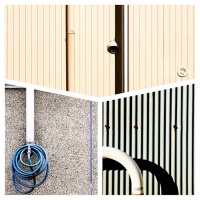 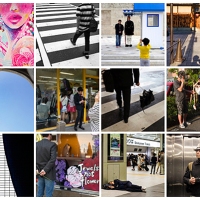 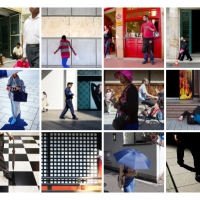 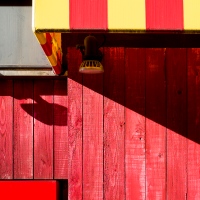